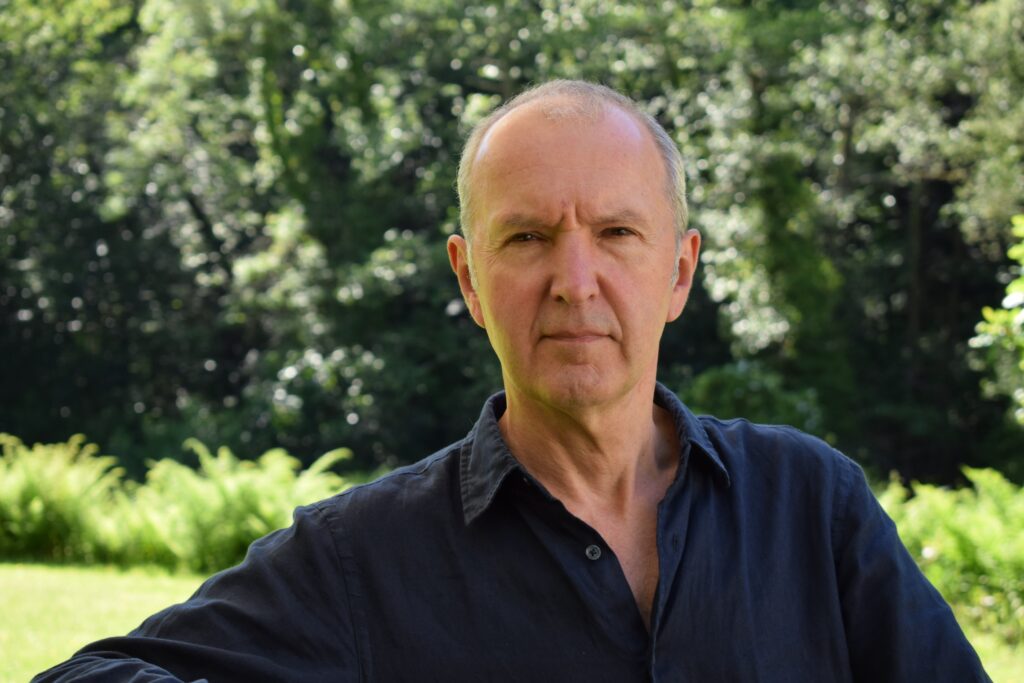 Orlando was born in London, and wrote, played and produced music for film and tv until his mid-twenties.

He then moved into corporate communications and led major projects for US companies, the BBC, Sky, the European Commission / G7, and the State of Qatar.

Orlando believes in ethics as the vital centre of all organizations. He has campaigned for reform of the EU, stood as a candidate in the 2015 UK general election, and worked on behalf of local communities and the environment.

He writes non-fiction and fiction, and lives in Cornwall in the south west of the UK. 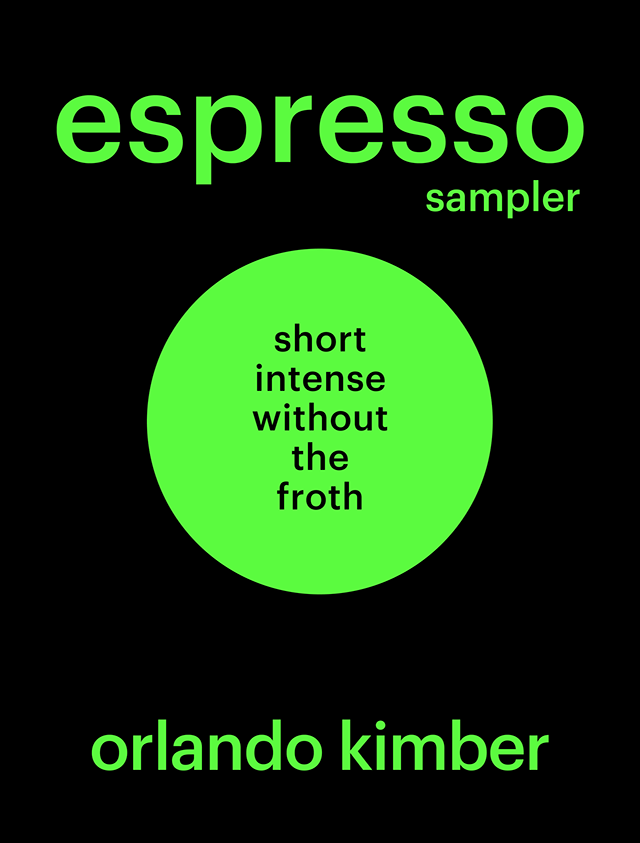